We left Koh Jum as we arrived, knee deep in water, hopping onto a long-tail boat that took us out to the ferry. The ferry ride that day was really hot and crowded and I was glad to arrive in Lanta. We had our first two nights at Long Beach, it was busy but very beautiful. After that we went south to Khlong Khong beach. I’d read that it had more of a backpacker, beach party vibe. I also read that the snorkelling here was supposed to be pretty good at low tide, but unfortunately it wasn’t. Most of the restaurants and bars are lined up on the beach, which weirdly is kind of deserted during the daytime. It’s busy at night though, there are BBQs and happy hours galore! The first night we arrived there was a half-moon party which was so much fun. There was a really impressive fire dancing show, and we maybe had a beer too many!

We stayed at the Green Chilli Bungalows for about £14 a night. They’ve been the best quality bungalows we’ve stayed in yet, and we had a nice big balcony that we could sit and watch the sunsets on, and a Seven Eleven a couple of minutes walk away. We discovered that the restaurants on the road behind the beach are much cheaper. Tuna or chicken salads for about £2, pad thai about the same. We went to a BBQ place one night called Lanta Sure, and had an amazing whole fish for just £5.

We had some brilliant news while we were here – Jamie’s mum Ruth is planning on meeting us in Vietnam around the end of March. We’re so excited! Can’t wait to show her around Saigon and Nha Trang! It’ll be a perfect way to end the trip! 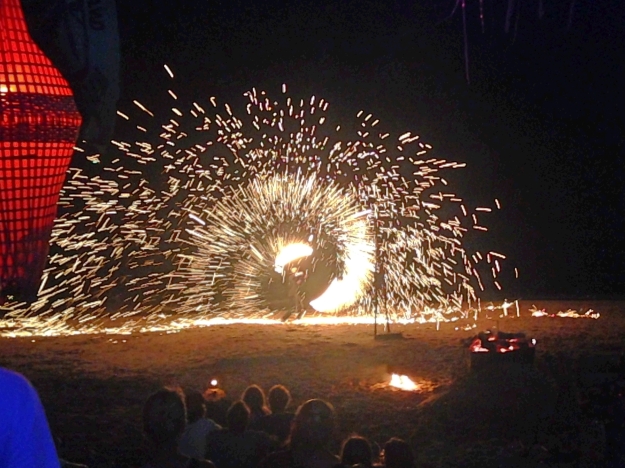 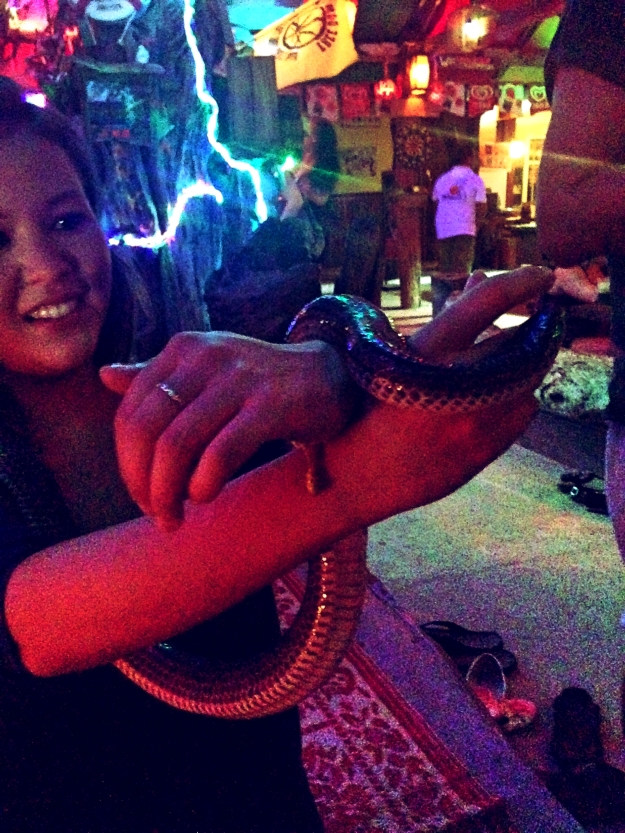 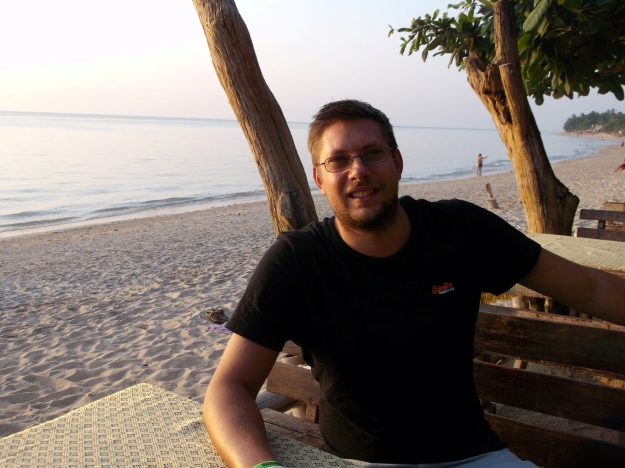 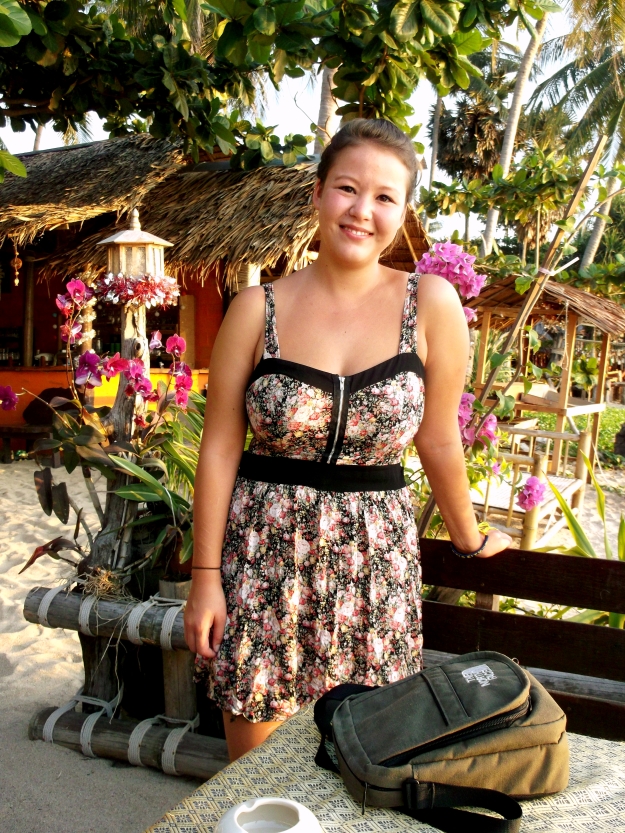